Revisiting THE BOTHELL HOUSE, aka the Seattle Demon House, with Survivor/Author Keith Linder on After Hours AM/America’s Most Haunted Radio The Washington poltergeist case that can't be explained away 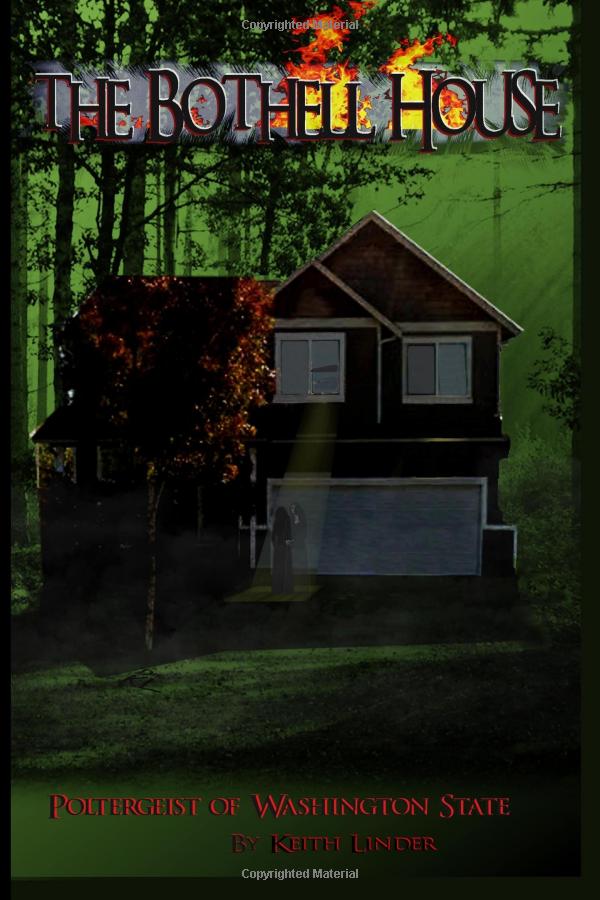 On a terrifying and revealing episode of After Hours AM/America’s Most Haunted Radio — scintillating paranormal talk Thursdays 9-11pE with hosts Joel Sturgis, Eric Olsen, and Heidi Hollis — we welcome Keith Linder, Seattle Demon House survivor and author of The Bothell House: Poltergeist of Washington State, the stunning and detailed book chronicling his ordeal. We welcome Keith at 10pE; at 9pE Joel, Eric, and Heidi review the latest paranormal news from the America’s Most Haunted Twitter feed. 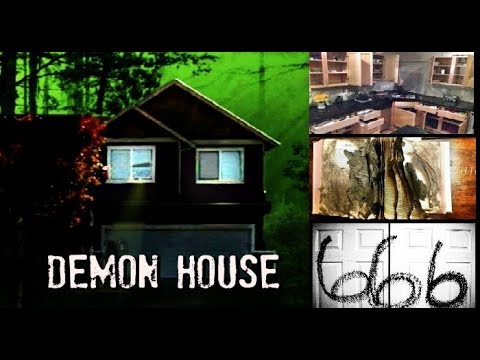 In 2012, IT professional Keith Linder and his girlfriend Tina took up residence in the Seattle suburb of Bothell, Washington. What they saw and experienced within weeks of moving in sent shock waves through the paranormal community. BREATH IN / BREATH OUT, because this tale is like no other. The Bothell House book explains what happened to the couple while living there from 2012 to 2016. But that’s not all: Linder not only shares their horrible experiences, he provides evidence. Aftermath pictures of what attacked them combined with audio and video evidence set this book apart from other haunted tales. What the couple lived through, and equally importantly, what others before them lived through, has come full circle. Yes, this house was featured on Travel Channel’s Ghost Adventures episode “Demons in Seattle,” the episode where Zak Bagans and crew left empty-handed. Why did they leave empty-handed? How does one investigate a malevolent haunting? Those questions and more are finally being answered. 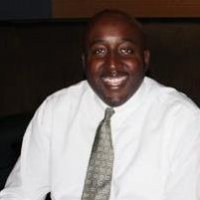 Keith Linder is an IT professional with over twenty-five years working in both the hardware and software industries with companies including Dell, Microsoft, Philips, McKesson and F5 Networks. A lover of wine, Star Wars, technology, and outdoor sports, Keith was abruptly introduced to the paranormal in 2012 when he and his girlfriend moved into a house outside of Seattle, WA. The things they witnessed there changed their lives forever.