Exploring Techno-Horror Film e-DEMON with Creator Jeremy Wechter on After Hours AM/America’s Most Haunted Radio Can a demon possess people across the world via the internet? 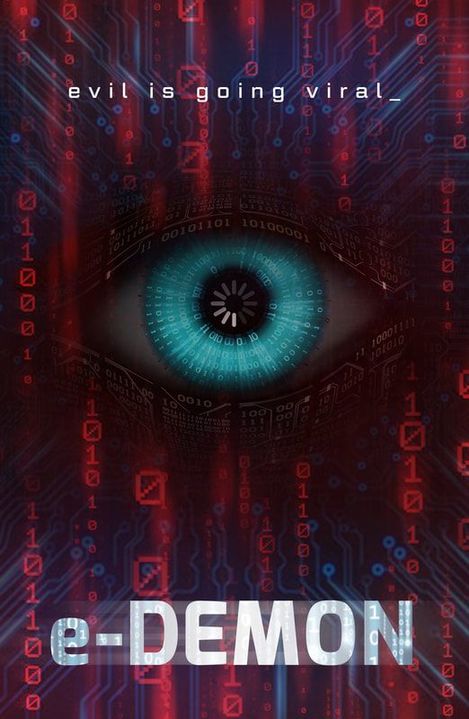 On an up-to-the-second yet deeply rooted episode of After Hours AM/America’s Most Haunted Radio — scintillating paranormal talk Thursdays 9-11pE with hosts Joel Sturgis, Eric Olsen, and Heidi Hollis — we talk with writer/director/producer Jeremy Wechter about his award-winning new techno-horror film e-DEMON, which traces the viral spread of demonic possession across the internet. We talk with Jeremy at 10pE; at 9pE, Joel, Eric, and Heidi review the latest paranormal news from the America’s Most Haunted Twitter feed.

On a mission to bring the Devil to Earth, an escaped demon manipulates a group of friends hanging out on a video-chat. Since this ruthless demon can possess multiple people at once, knowing who to trust is the key to survival.

Former college friends, Kendra, AJ, Mar and Dwayne, found themselves growing apart. Attempting to hang on to their good old Ohio State days, the gang got together for a night of stories, pranks and drinking via web-cam.

Witness that ﬁrst night of demonic possession as it unfolds in real-time as documented in a recorded video chat. Released into our era, the manipulative demon is able to use modern technology to speed up the possession process.

Watching this web-recording is a heart-pounding, roller-coaster of an experience, but remember this is a human story because real ﬂesh and blood people died that night. Be on the look out. The e-DEMON twists reality into a living nightmare of manipulation. As this recorded video-chat documents, it builds in waves of growing tensions as it spirals inward engulﬁng its victims until they don’t know what is real or who to trust including friends, family, paramedics, the police and more.

During the Salem witch trials, the e-DEMON was trapped by an amazing witch practitioner who sacriﬁced herself to save humanity. We need to join together and trap the Viral Demon again before its hive-minded, possessed army grows too large.

Watch to learn the truth of what really happened that infamous evening now dubbed “The Quad Murders” by the media. In the e-DEMON video, you’ll witness many who were compelled to ﬁght for their survival, just as others succumbed to the e-DEMON.

The e-DEMON recording is a wake-up call to understand the truth of what’s happening to our world ever since the e-DEMON was accidentally released from its prison. 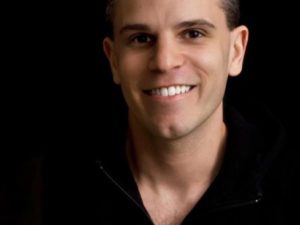