Investigating the Murder of Zona Heaster and the Revenge of the Greenbrier Ghost with Dr. Clarissa Cole on After Hours AM/The Criminal Code Ghostly testimony leads to murder conviction in mysterious turn-of-the-century case 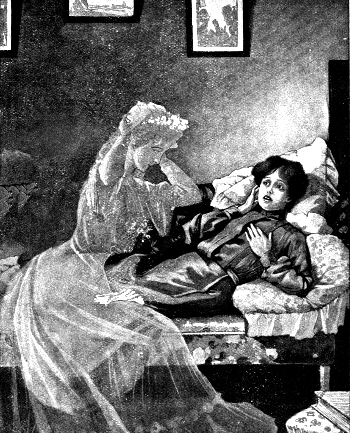 On a baffling and compelling edition of After Hours AM/The Criminal Code — True Crime Wednesdays 9-11pE with hosts Joel Sturgis, Eric Olsen, and forensic psychologist Dr. Clarissa Cole — we investigate the notorious, baffling murder case of Zona Heaster and the revenge of the Greenbrier Ghost. We dig into the case at 10pE; at 9pE, Dr. Cole leads us through the tawdry maze of the latest True Crime headlines.

The 1897 death of Zona Heaster Shue and the trial of her husband for her killing is one of the strangest murder mysteries in American history. It is the only known case in U.S. history where the testimony of a deceased person was admitted in court and led to a conviction. As we continue our spooky Halloween series on the intersection between True Crime and the paranormal, our secret weapon, forensic psychologist Dr. Clarissa Cole, presents the facts and her surprising verdict in the notorious, enigmatic case of the Greenbrier Ghost. 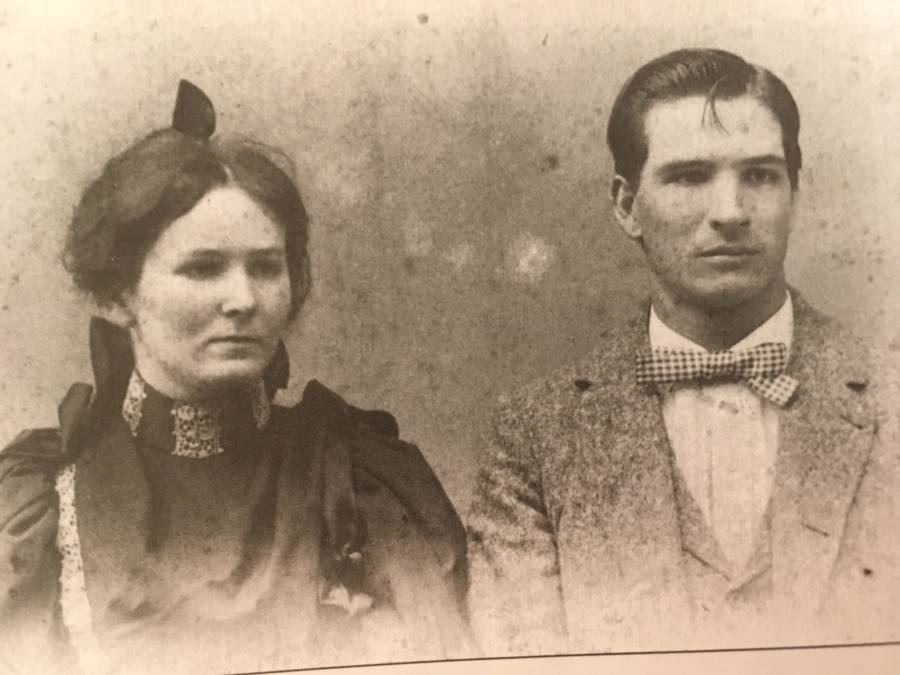 The Case of the Greenbrier Ghost

On January 23rd, 1897, the body of Zona Heaster was found in the home that she shared with her husband of several months, E. S. Shue. A local boy, Andy Jones, had been sent on an errand to the Shue household to check and see if Zona needed anything from the blacksmith’s shop. When poor little Andy arrived, he saw Zona Heaster laid out at the bottom of the stairs, with her eyes wide open and staring. He then ran home to tell his mother.

The coroner, George Knapp, was called on and he made his way over to the Shue’s. When he got to the house, he noted that Zona had been carried upstairs, washed, dressed, and laid out on the bed already. The custom of the day would’ve been to have other women prepare the body, and only after the coroner came calling. But it was obvious that Shue was in great distress over his wife’s sudden demise, and he was inconsolable. He’d dressed Zona in her best dress and placed a veil over her face. He cradled her head and wailed throughout Knapp’s rather cursory examination. At the end of it all, Knapp concluded that Zona Heaster-Shue had succumbed to “everlasting faint” or “childbirth” (the rumor was that she had been in the stages of early pregnancy).

By January 24th, Zona had been laid out for her wake, in her parents’ home. During the affair, Shue stood vigil at the head of the coffin, often expressing himself audibly if anyone came particularly close to the casket. He also fiddled with a pillow that he’d put next to Zona’s head in order to, “make her more comfortable.” Funeral goers had found his behavior to be odd, but after all, he’d just lost his new wife!

One person who didn’t think his behavior was odd at all was Zona’s mother, Mary Jane Heaster. In fact, she found Shue’s behavior to be perfectly in line with what she’d always thought about him: that he was a criminal. She’d hated Shue from the start…especially when Zona confided that Shue had already been married twice before! She’d been very upset by Zona’s quick marriage to a man who was a veritable stranger – and now she had even more reason to hate him. He’d somehow robbed her of her daughter.

But how could Mary Jane prove that Shue was somehow to blame for her daughter’s untimely demise? The coroner had ruled, the body had been displayed, and immediately after, Zona Heaster-Shue had been put in the ground in a hastily prepared unfinished coffin. Mary Jane was beside herself with grief and she prayed every night that Zona would visit her and tell her exactly what had happened to her. 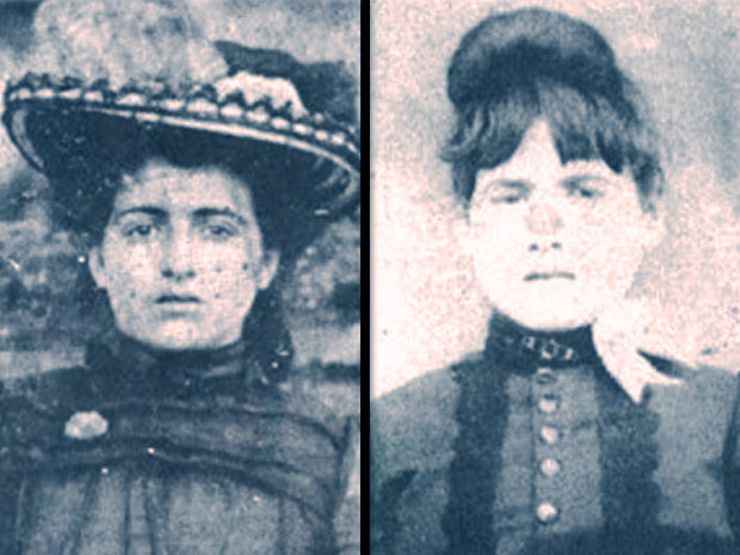 Then, after several weeks, it happened.

On four consecutive nights, Zona had reportedly visited her mother, Mary Jane. And, in those visits, she’d told her that Shue had murdered her because she hadn’t prepared any meat for dinner. As if to illustrate this, Zona’s spirit walked away from Mary Jane, and then her head turned all the way around to face Mary Jane.

In a panic, Mary Jane rushed to the prosecutor’s office and told him of her visions. She said that she was sure that Shue had killer Zona and that there would be evidence to prove it…

Click over to The Criminal Code for the rest of the story and be sure to listen to the show!