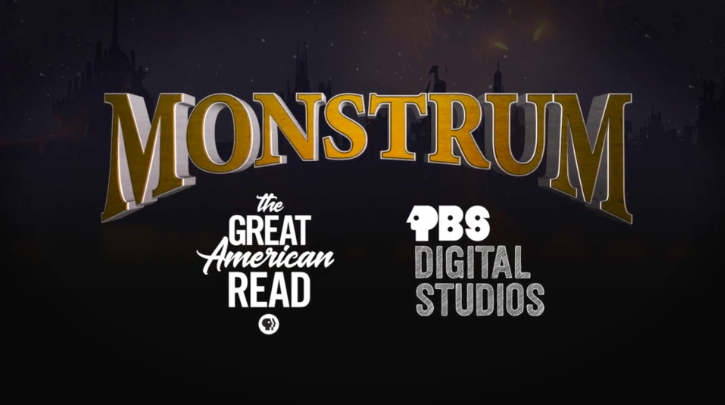 On a monstrous but delightful edition of After Hours AM/America’s Most Haunted Radio — scintillating paranormal talk Thursdays 9-11pE with hosts Joel Sturgis, Eric Olsen, and Heidi Hollis — we welcome Dr. Emily Zarka, monster expert and writer/host of PBS Digital Studios’ new series Monstrum, which explores monsters, myths and legends from a literary perspective. We speak with Emily at 10pE; at 9pE Joel, Eric, and Heidi relate the latest paranormal news from the America’s Most Haunted Twitter feed and wonder how Halloween came and went so fast.

Monstrum, hosted by Dr. Emily Zarka, is the latest digital show launched by PBS Digital Studios. Monstrum is part of PBS’ larger summer and fall series The Great American Read that showcases America’s favorite novels. The six-episode series, which airs on the network’s Facebook page, explores monsters, myths and legends from a literary perspective. Each episode focuses on a particular monster, delving into the history and theories behind its origin and looking at its meaning in a cultural context and throughout time. 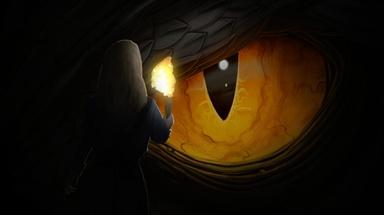 The first episode of Monstrum, What Dragons Say About Us, addresses the mythological origins of iconic dragons from Game of Thrones and The Hobbit, and explains why dragons have been a part of human culture for thousands of years. Episode Two looks at Mary Shelley’s Frankenstein, celebrating its 200th year of publication, a revolutionary text that pioneered the sci-fi genre. On the surface, it’s a novel about a scary monster, but the sympathetic description of a soulful creature makes us rethink the label. Stories of blood-sucking monsters have been around for centuries. But the one who have outlived them all is Dracula. Revisit the Count and other vampires he inspired in Episode Three. Episode Four talks about the history behind the Headless Horseman and the Irish folklore of the headless Dullahan. 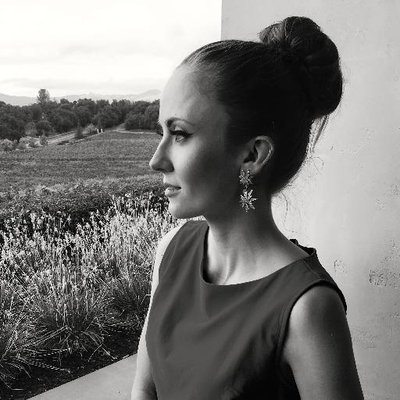 Emily Zarka earned her doctorate in literature from Arizona State University where she currently serves as a faculty member. With expertise in the Gothic genre, horror, and monsters in literature and film, Zarka’s research looks at how human history can be read as monster history. With a pathologist father and a horror-fanatic mother, Zarka likes to say that she was born for the job. Zarka is the writer and host of the show Monstrum for PBS Digital Studios and The Great American Read that looks at complex histories and motivations behind some of the world’s most famous monsters. She has written for Slate, and her most recent publication, an examination of race, violence, and sexuality in The Walking Dead comic series, appears as “The Sexualized Heroics of Rick and Michonne” in the collection Race, Gender and Sexuality in the Walking Dead.

Among Emily’s amazing monstrous academic conference presentations are: “The Female Vampire as Resistance: Confrontation of Patriarchal Control in Wake Not the Dead.” “Mary Shelley’s Displaced Reanimates: Exploring the Disruptive Bodies and Minds of the Undead.” “A.B. Granville’s Mummy Autopsies and British Bodily Insecurity.” “Loudon’s The Mummy! as Investigation into the Rights of the Posthuman.” “‘Wedded to the Tomb’: Undead and Sexuality in Short Romantic Works.”