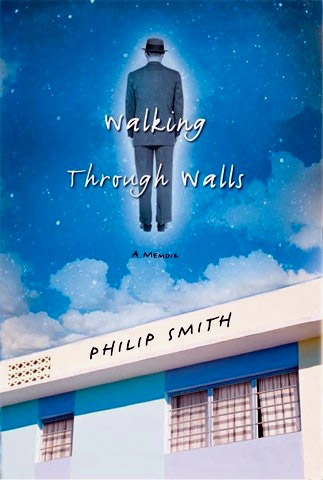 On a mind-bending episode of After Hours AM/America’s Most Haunted Radio — scintillating paranormal talk Thursdays 9-11pE with hosts Joel Sturgis, Eric Olsen, and Heidi Hollis —  we speak with Walking Through Walls author Philip Smith, who spent his formative years with a prolific psychic healer father. We speak with Philip at 10pE; at 9pE, Joel and Eric are joined by the stars of WGW Wrestling to discuss their anti-bullying program and their February 2 event in Hibbing, Minnesota.

Walking Through Walls is Philip Smith’s astonishing memoir of growing up in a household where séances, talking spirits, and exorcisms were daily occurrences, and psychic healings resulted in visitors suddenly discarding their crutches and wheelchairs and dancing a jig, or suddenly being cured of fatal diseases.

After a full day of creating beautiful interiors for the rich and famous, Lew Smith would come home, take off his tie, and get down to the work of a psychic healer who miraculously cured thousands of people. For his son, Philip, watching his father transform himself, at a moment’s notice, from gracious society decorator into a healer with supernatural powers was a bit like living with Clark Kent and Superman. 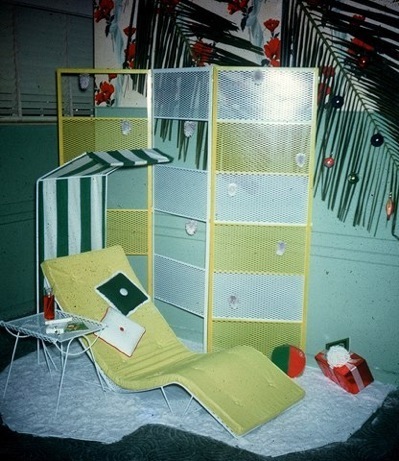 Regarding Lew’s design work, Philip proudly writes, “When my father designed an interior, he often created everything from the furniture to the art. His furniture designs ranged from free-form modernism in a variety of innovative materials including expanded mesh to period-inspired classics.  Whether he was designing the Haitian presidential palace or a Palm Beach villa, Lew Smith’s interiors were always considered ahead of their time.” 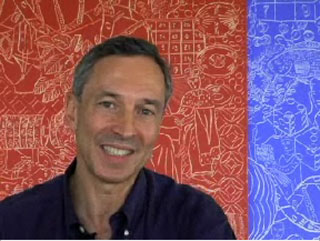 re are benefits to having a miracle man in the house, Philip soon discovered the downside of living with a father who psychically knows everything he is doing. Surrounded by invisible spirits who tended to behave like nagging relatives, as a teenager Philip looked for ways to escape his mystical home life through sex, surfing and Scientology.

Alternately hilarious and profound, Walking Through Walls recounts Philip Smith’s bizarre but magical coming of age in a household that felt like a cross between Lourdes and the set of Rosemary’s Baby, and shows how he managed to map out his own identity in the shadow of a father who, truly, loomed larger than life.

Philip Smith is the former managing editor of GQ and an artist whose works are in the permanent collections of the Whitney Museum, the Dallas Museum of Art, and the Detroit Institute of Arts, among many others. He lives in Miami.