Examining the Miracle of Consciousness with AN END TO UPSIDE DOWN THINKING Author Mark Gober on After Hours AM/America’s Most Haunted Radio Consciousness creates reality, not the other way around 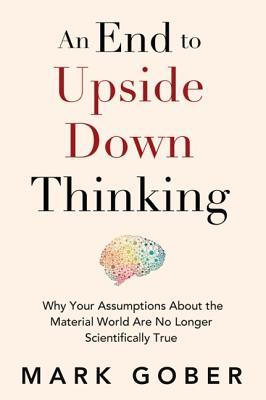 On a paradigm-shifting episode of After Hours AM/America’s Most Haunted Radio — scintillating paranormal talk Thursdays 9-11pE with hosts Joel Sturgis and Eric Olsen — we explore the miracle of consciousness with An End To Upside Down Thinking author Mark Gober. We speak with Mark at 10pE; at 9pE, Joel and Eric review the latest paranormal news from the America’s Most Haunted Twitter feed

An End To Upside Down Thinking

Consciousness creates all material reality, not the other way around.

Today’s disarray around the globe can be linked, at its core, to a fundamental misunderstanding of our reality. This book aims to shift our collective outlook, reshaping our view of human potential and how we treat one another. The book’s implications encourage much-needed revisions in science, technology, and medicine. General readers will find comfort in the implied worldview, which will impact their happiness and everyday decisions related to business, health and politics.

Mark Gober is an author whose worldview was turned upside down in late 2016 when he was exposed to science suggesting that contrary to mainstream assumptions, consciousness is not produced by the brain. After researching extensively, he wrote An End to Upside Down Thinking to introduce the general public to these cutting-edge ideas – all in an effort to encourage a much-needed global shift in scientific and existential thinking. 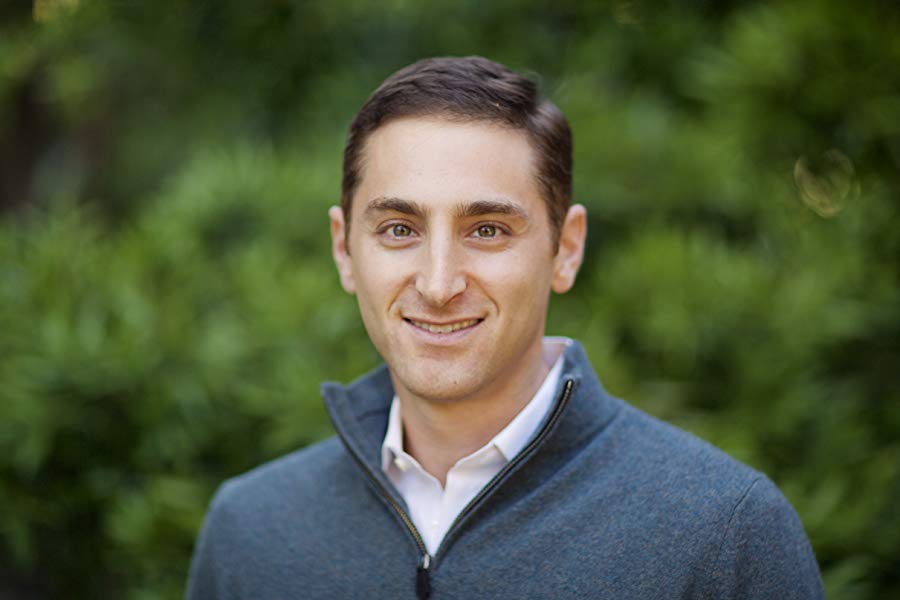