Meet “New and Improved Serial Killer” Israel Keyes with Dr. Clarissa Cole on After Hours AM/The Criminal Code He thought he had it all figured out 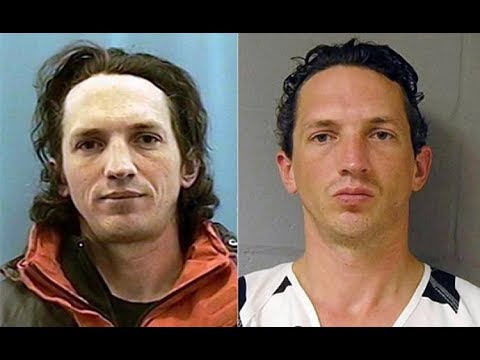 Apparently serial killers have heroes; and Israel Keyes, well, he thought Ted Bundy was super cool. But Ted got caught and Keyes was sure if he was careful enough, he could kill with impunity and avoid that fate. And for a time he did. Dr. Clarissa Cole leads us through the murderous path of Israel Keyes on her Criminal Code site and on the show tonight!

Israel Keyes was born in 1978 in Richmond, Utah. He was homeschooled and eventually moved with his family to Washington state. There he attended church with them and associated with like-minded peers; namely, other racists. In fact, it was well known that the Keyes were quite anti-Semitic, which is ironic, given that they named their child “Israel.” At any rate, as a youth, Keyes hung out with Chevie and Chayne Kehoe – both of whom were eventually convicted of race-related hate crimes/murder.

For his part, Keyes went on to join the Army in 1998, when he was 20 years old. He served on a mortar team and attained the rank of ‘specialist.’ Other soldiers described him as a young man who primarily kept to himself. He listened to the band Insane Clown Posse (whose posters he hung in the barracks), and drank heavily over the weekends. Despite these dubious traits, Keyes caused no problems and he was honorably discharged several years later.