Answering the “Michael Jackson Question” with Dr. Clarissa Cole on After Hours AM/The Criminal Code Was he a child predator? Was he a victim? Both? 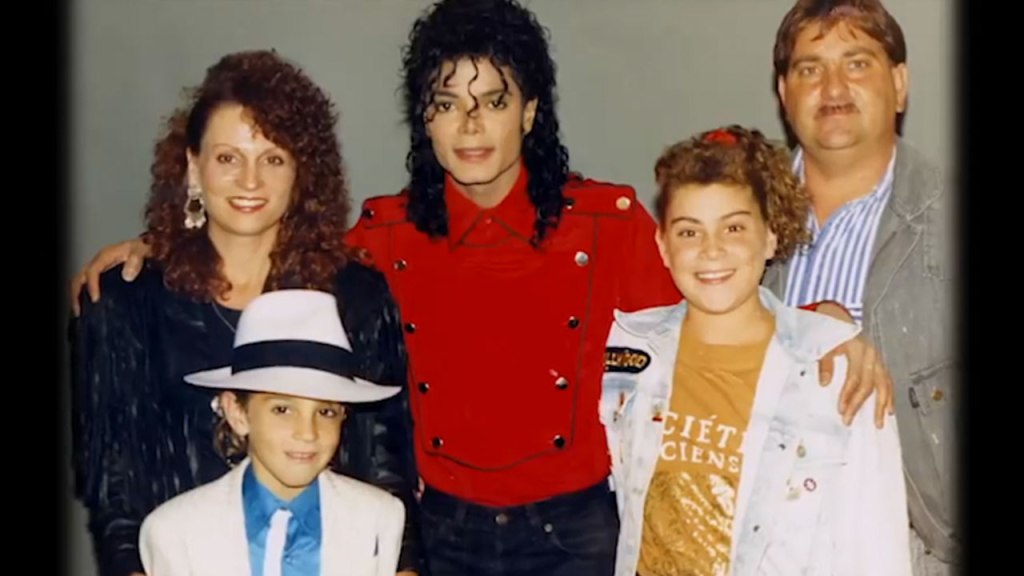 On a controversial but extremely important episode of After Hours AM/The Criminal Code — True Crime Wednesdays 9-11pE with hosts Joel Sturgis, Eric Olsen, and forensic psychologist Dr. Clarissa Cole — we take on the fraught topic of Michael Jackson’s behavior toward children with Dr. Cole leading us through the evidence and her conclusions. We talk King of Pop at 10pE; at 9pE we survey the latest True Crime headlines.

The Leaving Neverland documentary has once again brought up child molestation accusations against the “King of Pop” Michael Jackson. As we have said about others recently, if it weren’t for his position, money, fame and the stake that others have in protecting his reputation, the volume of smoke — ie, circumstantial evidence and testimony against him — would leave essentially no room for doubt in the matter.

Dr. Clarissa Cole takes on this very heated and still controversial topic on tonight’s show and on her Criminal Code site:

[Leaving Neverland] details the years of abuse of two boys: James Safechuck and Wade Robson. The former was a beginning child actor who starred in one of Jackson’s Pepsi commercials and the latter was a self-taught dancer who idolized Jackson through his award-winning moves. Both were introduced to Jackson as young and impressionable youths; one a fan of Jackson’s and one who didn’t care much for him, but understood the star-power Jackson possessed.

In a stunning “coincidence” both Safechuck and Robson were befriended by mega-star Jackson. It began with Jackson talking to the parents, and telling them how gifted their sons were, and progressed to Jackson interacting with the boys one-on-one. Jackson would telephone Safechuck frequently, and sent faxes directly to Robson for him to collect after school.

Jackson spent hours courting each boy, giving them pet names and speaking in loving tones. He promised them bright futures where he would be right there, coaching them to the heights of success that he himself enjoyed.

Jackson spent many hours at the Safechuck home, and encouraged Robson’s mother to bring him to L.A. from Australia. Jackson invited the boys to “sleep-overs” at Neverland (and elsewhere), and asked the boys to crash in his bed with him. After all – – that’s what friends do, right?

To the very lucky ones out there that know little/nothing about child sexual abuse, it’s possible to write the aforementioned actions off – to attribute them to a kindly, but lonely, man who has the mentality of a child. Jackson went so far as to present himself that way: as a perpetually innocent, peace-loving guy who never had a childhood because his father made him work (in the “Jackson 5”). So, for many, it stood to reason that Jackson preferred the company of children because he never really grew up himself.

But to the rest of us – to those who have been initiated to the world of child sexual abuse in one way or another – Jackson’s actions were anything but innocent. In fact, his actions have a name. All those kindnesses shown to the parents, the money freely given, the extravagances bestowed: it’s called “grooming.” 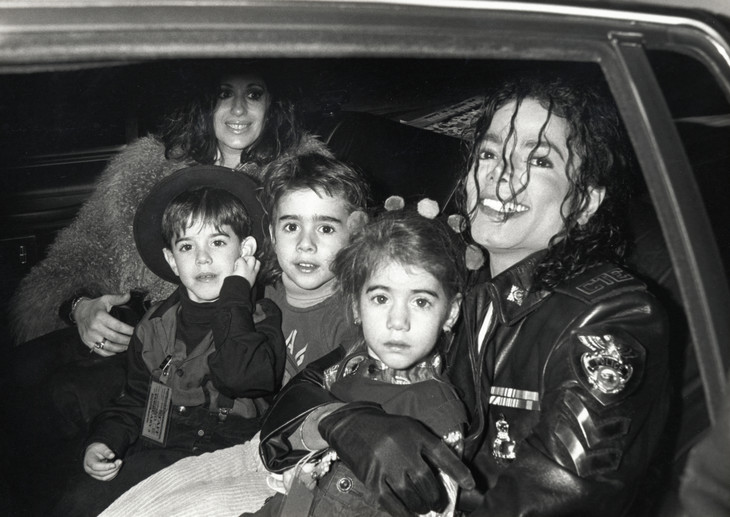 Dr. Cole piles up the evidence and comes to what seems like an inevitable conclusion, though, this conclusion still remains controversial. In a second post, she tells us very explicitly how to recognize a pedophile:

How does Michael Jackson’s behavior fit these questions? Click over to learn more and tune into the show for in depth discussion and analysis!