Probing the ’60s “Moors Murders” of Brady and Hindley with Dr. Clarissa Cole on After Hours AM/The Criminal Code 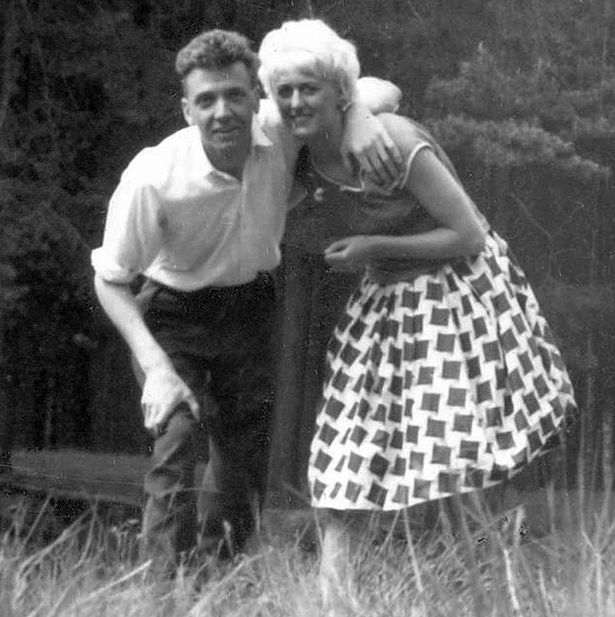 On a riveting episode of After Hours AM/The Criminal Code — True Crime Wednesdays 9-11pE with hosts Joel Sturgis, Eric Olsen, and forensic psychologist Dr. Clarissa Cole — we probe the heinous ’60s Moors Murders committed by Brady and Hindley, with insight and analysis by Dr. Cole. In the 9pE hour, we review the madness to be found in the latest True Crime headlines.

Among the most notorious killer couples in the annals of True Crime are the duo of Ian Brady and Myra Hindley, who terrorized the Manchester area of England in the ’60s with a string of killings that came to be known as the Moors Murders. Dr. Cole presents their tale and her cogent analysis on the Criminal Code site and, of course, on the show tonight!

In January 1961, Myra Hindley was 18-years-old and had begun a job as a typist at Millwards, a chemical distribution company. It was there that she spied Ian Brady, a slightly older boy who rode a motorcycle to work and read books like “Mein Kompf” on his breaks. From her diary entries, it can be ascertained that Hindley was smitten with Brady from the beginning, even though it took her six months to work up the courage to talk to him. After she did, her obsession deepened and she continued to write about him until he finally asked her out on a date nearly a year after her infatuation began.

Nearly immediately after the two began dating, Hindley began to change her appearance. Her naturally dark (and sometimes pink) hair was bleached white-blonde, and she adopted a deep red lipstick. Her skirts became shorter, her boots taller, and she opted for a leather jacket rather than the more sensible woolen cloak she’d always worn. She sat next to Brady during their work breaks and the two read aloud to each other from books about Nazi atrocities. The behavior eventually alienated everyone around them, which didn’t mean much to the loner, Brady. But Hindley had always been a well-liked, social girl, and the closeness with Brady essentially cut her off from all of her social support.

After dating for a little over a year, Brady moved in with Hindley at her grandmother’s home. Within a month, Brady had begun talking to Hindley about “committing the perfect murder.”

And so it began – click over for the rest of the story and listen to the show for even more!