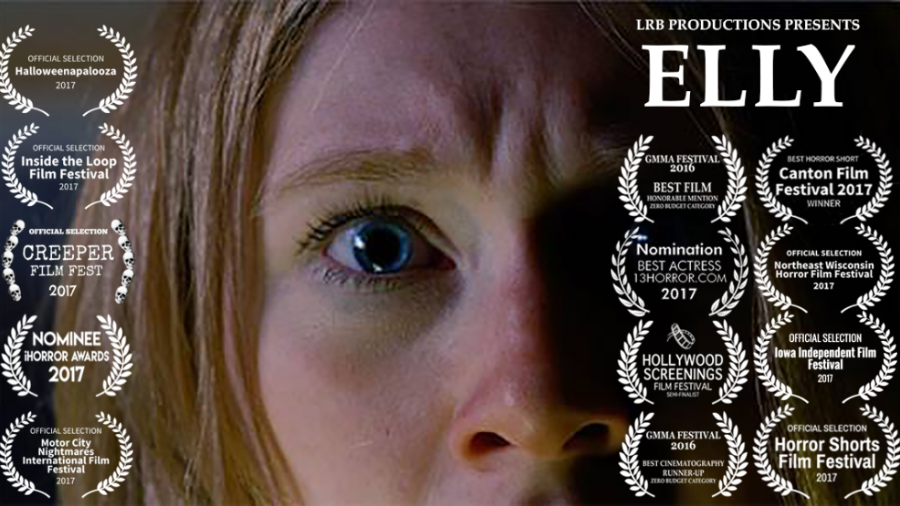 On a fascinating and enlightening episode of After Hours AM/America’s Most Haunted Radio — captivating paranormal talk Thursdays 9-11pE with hosts Joel Sturgis and Eric Olsen — we talk horror with meteorically rising filmmaker Jeff Seemann, whose short Elly recently dominated the festival circuit. The feature length version, called The Final Cut, will boast an all-star cast led by the legendary Dee Wallace (E.T., The Howling, The Hills Have Eyes, Cujo). We talk with Jeff at 10pE; at 9pE Jeff and Eric review the latest paranormal news from the America’s Most Haunted Twitter feed.

Jeff Seemann is a writer/director with a passion for the horror genre. In 2016, he made his directorial debut with a horror short, in which he also appears, entitled Elly. That short film was shown at 30 film festivals, capturing 24 awards, including four for Best Horror Short. Elly has been seen on all seven continents (yes, including Antarctica) and is available in every English-speaking country in the world.

In 2019, he will be directing the feature-length adaptation of Elly, called Final Cut, in which a film school professor gets trapped in a police investigation when one of his students is murdered and footage of her death appears online. The pressure intensifies as more students are murdered, and each of their death footage shows up on the university’s video streaming service. He tries to prove his innocence – and save his marriage – as the investigation unravels dark secrets.

The film is essentially the story of a powerful man taking advantage of powerless women and the penalties he must pay in the end. It’s a #MeToo script wrapped inside a horror film, and toward that end the cast is 65% women and the crew that will be at least 51% women.

In addition, Jeff’s resume includes working with some of the legends of the horror industry:

And if that weren’t enough, every October Jeff takes a trip to Burkittsville, Maryland to tour the locations of the original The Blair Witch Project.

Jeff graduated from the University of Cincinnati with a degree in filmmaking in the summer of 2016 while simultaneously working on three separate films, and he is the co-founder of LRB Productions LLC.